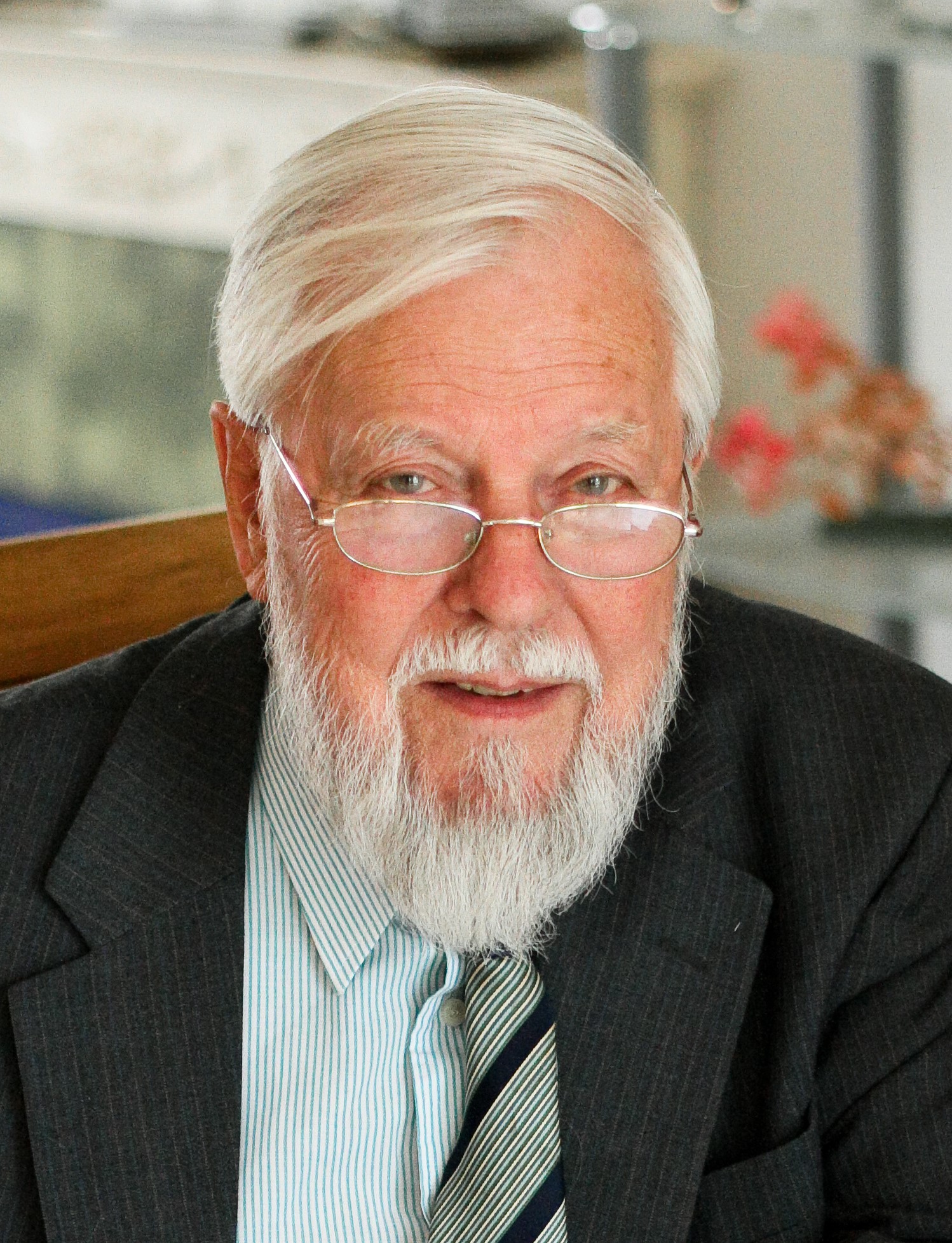 Richard Alabone has been studying psychic experiences for more than 60 years. A member of the Society for Psychical Research and the Scientific and Medical Network, he is retired from a career as a research and development engineer on radar, film and television equipment. He has several patents to his name and also spent nine years as a Civil Service technical manager. During 40 broadcasts, entitled Paranormal is Normal, he spoke to many interesting people who experienced the psychic side of life.

Richard has discovered that scientists have failed to make sense of life because their basic concept of how DNA works is wrong. Making Sense of Life presents an alternative model, based on proven evidence, showing how DNA directs new life while not being a book of instructions. This new core theory is explained Making Sense of Life: Explaining Genes and Telepathy which is his second book.

Liz is supporting Richard with PR for the book with national media, managing social media and advice on blogging.

As a self-publishing author, I had nothing but problems.  Liz Gordon solved them by editing my book, giving advice on many technical issues, social media, press release and making a media package.  I was lost til I found Liz. 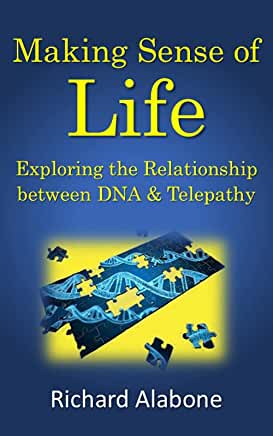